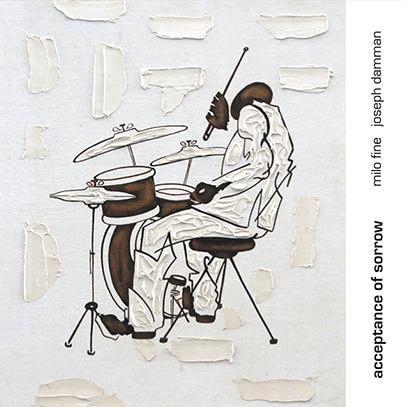 all music presented as played

2020 marks Milo Fine's 51st year working exclusively in the field of free jazz/improvised music. More to the point (and co-opting bassist/composer Kent Carter’s autobiographical liner note to the 1966 LP JAZZ REALITIES), he states: “I was born January 22, 1952 (Minneapolis, Minnesota), and am not yet dead.” 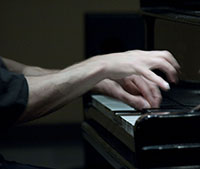 Joseph Damman (b. 1985) resides in Minneapolis, MN. His obsession with free improvisation began in 2006, and, since then, he has improvised with local musicians in countless configurations. Additionally, he led the Malian music-influenced Body Omara with Tom Reichert and Davu Seru which featured his compositions. 2006 also marked Joseph's first encounter with Milo Fine at the then yearly Heliotrope Music Festival. They began their ongoing collaborations in 2011.